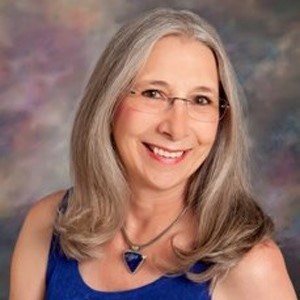 Over Thirty years of Multi Family experience.
Lenora Maas moved to Albuquerque in 1984 and started her carrier with Balcor Property Management as a leasing agent and was promoted to Assistant Manager and then to Manager. As manager of a 300 unit property, Lenora supervised a staff of 5employees and the property maintained 100% occupancy.
In 1992, she took a position with Lewinger Hamilton, Inc. overseeing a Condominium property working with the Association Board, collecting dues, and leasing individual owned condos.
In 1994 Lenora earned her Real Estate Broker’s license and started her own Real Estate business in Angel Fire, New Mexico. In 2008, she returned to Albuquerque and managed apartment properties with Riverstone. She has been employed by Monarch since 2011 having been manager of two properties on of which is 240 units with a staff of 6. Lenora was promoted to Regional Supervisor in 2015.